Most individuals define geography as a field of study that deals with maps, yet this definition is only partially correct. A better definition of geography may be the study of natural and human-constructed phenomena relative to a spatial dimension.

The discipline of geography has a history that stretches over many centuries. Over this period, geography has evolved and developed into an essential form of human scholarship. Examining the historical evolution of geography as a discipline provides some essential insights concerning its character and methodology. These insights are also helpful in gaining a better understanding of the nature of physical geography.

As stated by Dartmounth Library, “the study of the interrelationships between people, place, and environment, and how these vary spatially and temporally across and between locations. Whereas physical geography concentrates on spatial and environmental processes that shape the natural world and tends to draw on the natural and physical sciences for its scientific underpinnings and methods of investigation, human geography concentrates on the spatial organization and processes shaping the lives and activities of people, and their interactions with places and nature. Human geography is more allied with the social sciences and humanities, sharing their philosophical approaches and methods.

What distinguishes human geography from other related disciplines, such as development, economics, politics, and sociology, are the application of a set of core geographical concepts to the phenomena under investigation, including space, place, scale, landscape, mobility, and nature. These concepts foreground the notion that the world operates spatially and temporally, and that social relations do not operate independently of place and environment, but are thoroughly grounded in and through them.” 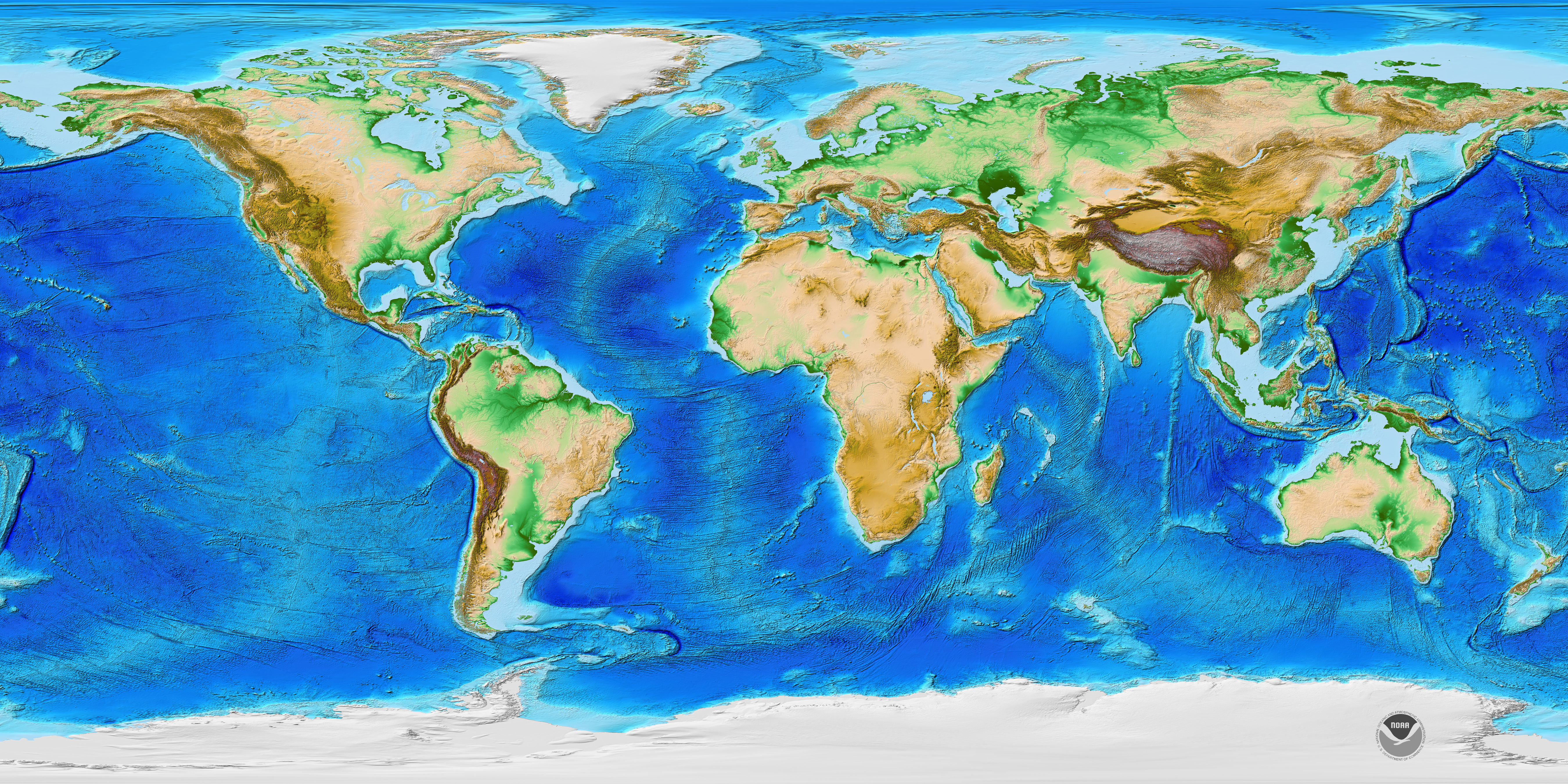 Geographers seek to answer the “where,” the “why” and the “how.” Simply knowing where a country is located is undoubtedly helpful, but geographers dig deeper:

The list goes on and on, and incorporates a variety of historical, cultural, political, and physical features. This synthesis of the physical world and human activity is at the heart of the regional geographic approach.

The term “geography” comes from the Greek term geo, meaning “the earth,” and graphia, meaning “to write,” and many early geographers did precisely that: they wrote about the world. Ibn Battuta, for example, was a scholar from Morocco and traveled extensively across Africa and Asia in the 14th century CE. Eratosthenes is commonly considered to be the “Father of Geography,” and in fact, he quite literally wrote the book on the subject in the third century BCE. His three-volume text, Geographica, included maps of the entire known world, including different climate zones, the locations of hundreds of different cities, and a coordinate system. This was a revolutionary and highly regarded text, especially for the time period. Eratosthenes is also credited as the first person to calculate the circumference of the Earth. Many early geographers, like Eratosthenes, were primarily cartographers, referring to people who scientifically study and create maps, and early maps, such as those used in Babylon, Polynesia, and the Arabian Peninsula, were often used for navigation. In the Middle Ages, as academic inquiry in Europe declined with the fall of the Roman Empire, Muslim geographer Muhammad al-Idrisi created one of the most advanced maps of pre-modern times, inspiring future geographers from the region.

Geography today, though using more advanced tools and techniques, draws on the foundations laid by these predecessors. What unites all geographers, whether they are travelers writing about the world’s cultures or cartographers mapping new frontiers, is an attention to the spatial perspective. As geographer Harm deBlij once explained, there are three main ways to look at the world. One way is chronological, as a historian might examine the sequence of world events. A second way is systematical, as a sociologist might explore the societal systems in place that help shape a given country’s structures of inequality. The third way is spatially, and this is the geographic perspective. Geographers, when confronted with a global problem, immediately ask the questions “Where?” and “Why?” Although geography is a broad discipline that includes quantitative techniques like statistics and qualitative methods like interviews, all geographers share this common way of looking at the world from a spatial perspective.